John lets his readers know that after Jesus gave up his spirit in death, his side was pierced but his bones not broken. Out rushed blood and water. Some medical opinions suggest the mingling of both blood and water rushing forth indicated a ruptured heart. Thus, while no bones were broken in Jesus’ death, he did die of a broken heart for the people he came to save. What truly had been lost, now had been found by having a way back home to salvation through Jesus’ sacrifice. Thus, what may have felt like losing in the moment really was the first seconds of victory over sin, death, Satan and hell for all of humanity that would call on the name of Jesus for salvation. 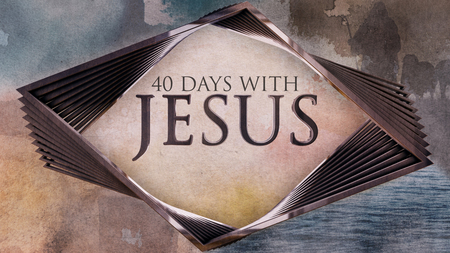 Easter Sunday: Nobody but Jesus