Paul is explaining to the Jews that have converted to Christianity that they are not immune to the judgment of God because of the OT covenants. Many of the new Jewish converts felt that they could do what ever they wanted and no matter what God would not punish them because then God would be considered unjust.  “I’m chosen so God won’t discipline me otherwise He’s not a nice guy”.  But Paul is saying no, the Jewish people are still accountable for their actions and that all sin will be dealt with equally no matter who does wrong.   Paul is saying the Character of God demands a response to all people equally for all wrong doings. 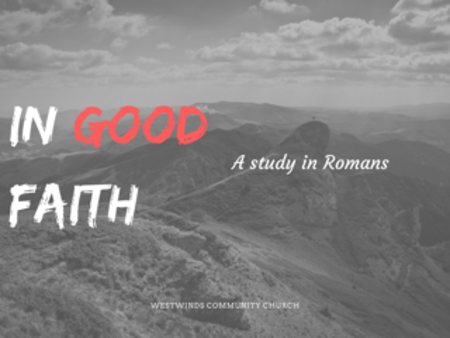 Romans Series: The Character of God

Romans Series: Religion can not save you