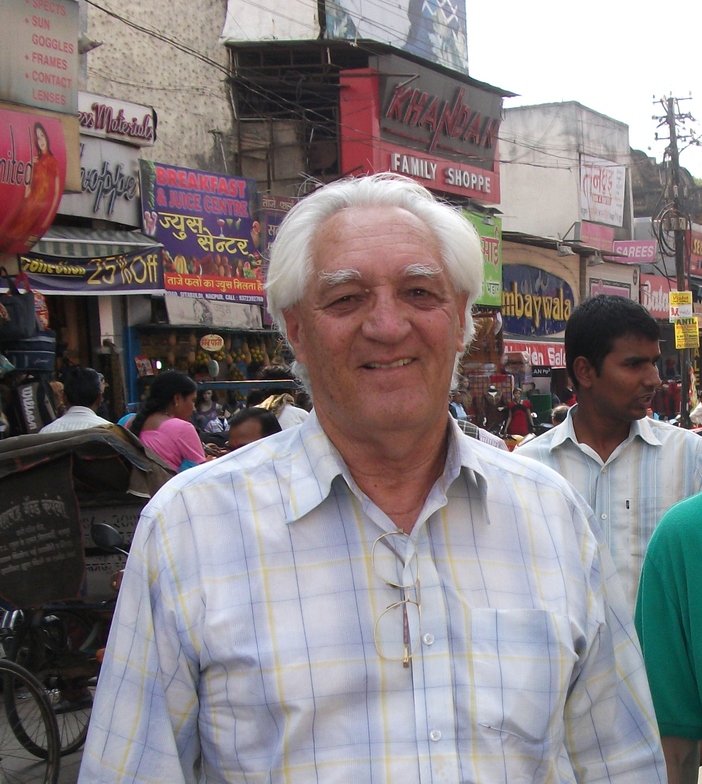 The Society, Prem Sewa Shikshan Sangh, was established in October 1981, at the behest of Rev. Frank M. Juelich. The Society purchased 17.75 acres of land in 1982 at Gorewada Basti, Nagpur to develop it into a home for poor children. The hostel, “Kalpana Bhavan" (House of Imagination) had its beginning in the small hut pictured below which initially housed the ten students, and the three staff including the Rev. whom everybody calls Bhaisahib. Under his guidance the hostel then developed into what it is now.

In 1987 we started our primary school.

The girls’ home was established in 1992.

In December 1994 Mr. Yohan Raut became President of the society.

In December 2004 Mr. Bapu Desai was appointed Administrator of the hostels and in March 2010 as the Director.

Both Mr. Raut and Mr. Desai are products of the home.

In the year 2007, we celebrated the society's 25th anniversary.