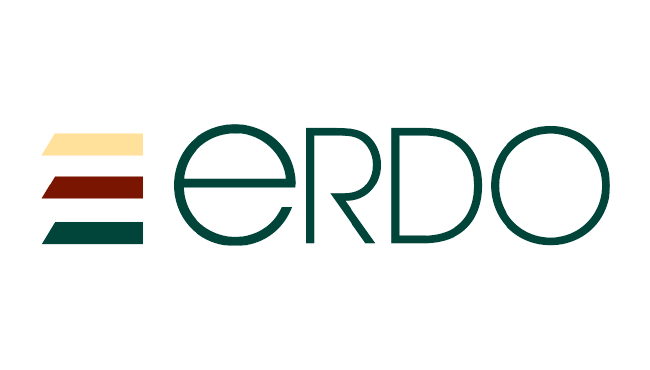 In 1983, a massive humanitarian crisis began in Ethiopia with widespread famine.  When the media began its focused attention and people saw children too weak even to cry, hearts around the world were moved.  Leaders within The Pentecostal Assemblies of Canada made a decision that would bring focus, energy and resources in a new way to serve the emergency needs of Ethiopia and other countries around the world in years to come. From the biblical call to “do good” (Isaiah 1:17, NKJV), Emergency Relief & Development Overseas, or ERDO, was born.

ERDO’s mission is to provide compassionate, practical assistance to strengthen people and communities in developing countries through the four areas of crisis response, food assistance, child sponsorship and community development. In 2011, ERDO served over 1.8 million people in 35 countries. As of October 2013, 7,000 children were sponsored through ChildCARE Plus. In partnership with global workers, local churches and trusted partners, ERDO delivered almost $800,000 in aid to victims of Typhoon Haiyan in the Philippines. Justice and mercy drive us. Christ’s compassion guides us. Your support empowers us.