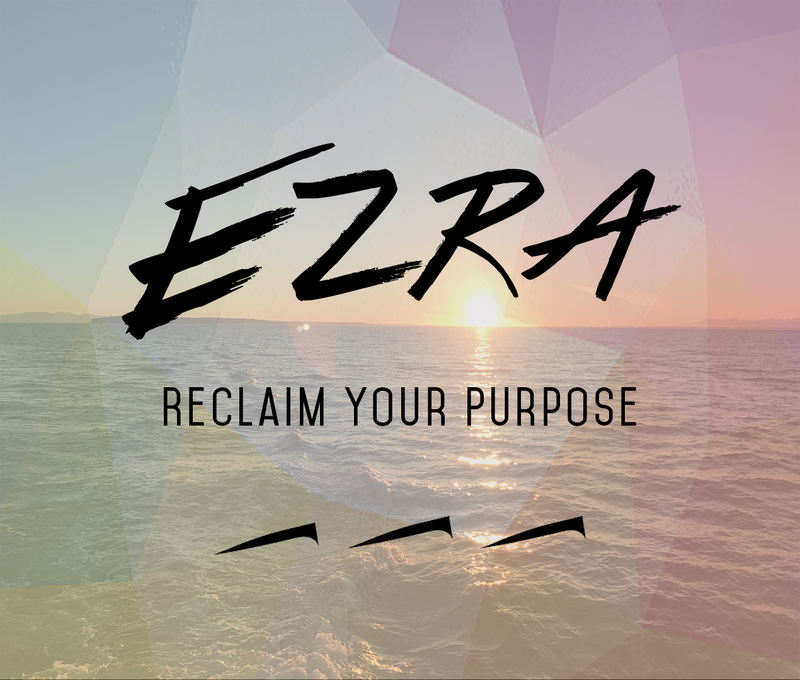 This five-week series addresses what God did for the Jewish people throughout the events recorded in the book of Ezra even though the may have not deserved it.

I here people say they have fallen away from God and can’t come back.  That’s not true.  You can come back.  You can return to God.

The book of Ezra provides a link in the historical record of the Israelite people.  When their king was dethroned and captured and the people exiled to Babylon, Judah as an independent nation ceased to exist.  This book an account of the Jews’ re-gathering or coming together, it speak s of their struggle to survive and to rebuild what had been destroyed.  In this book Ezra, declares that they were still God’s people and that God had not forgotten them.

As we go through Ezra we witness the rebuilding of the new temple, the coming together in unity of the returning tribes as they shared common strugglesand were challenged to work together.  Later, after the original remnant had stopped work on the city walls and spiritual apathy ruled, Ezra arrived with another two thousand people and sparked a spiritual revival.  By the end of the book, Israel had renewed its covenant or relationship with God and had begun acting in obedience to Him

Today I’d like you to be challenged and recognize that God remembers His promises despite our past and our sin. 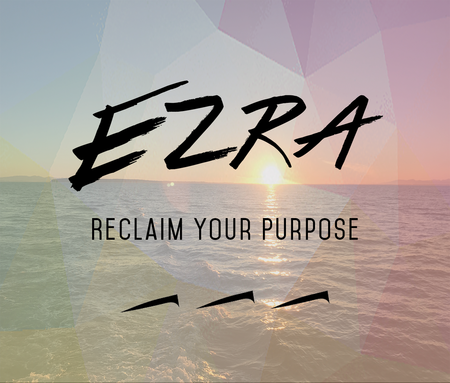